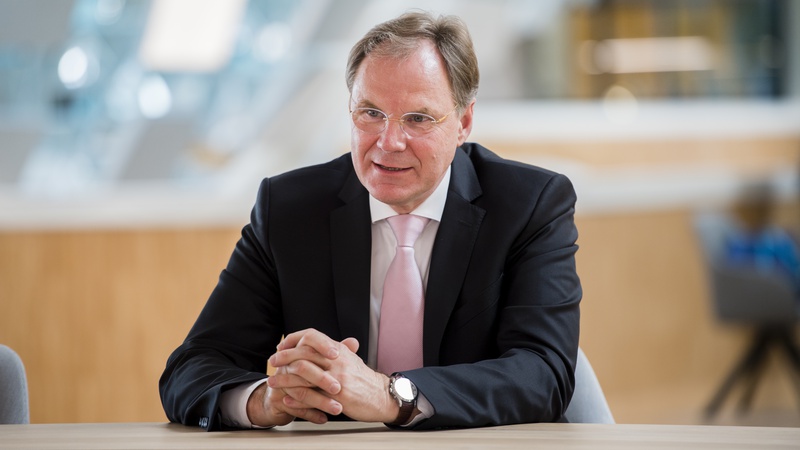 Mrs. Zuiderwijk will also step down at the end of her second and final term upon closing of the AGM.

Ms. Koelemeijer (58, Dutch) is a full professor of Marketing at Nyenrode Business University. She has a strong background in marketing, supply chain management, innovation, digital transformation, retailing and digital commerce. Ms. Koelemeijer currently holds other non-executive roles at Brunel, B&S Group, CB Logistics and Intergamma. The nomination of Ms. Koelemeijer is based on the enhanced right of recommendation of the Central Works Council.

Ms. Vergouw (45, Dutch) has been CEO of Dutch insurer Interpolis (part of Achmea) since 2016. She brings twenty years of experience in the banking and insurance sector, and gained extensive knowledge in areas such as digitalization, customer service, operations, marketing, branding and omnichannel sales towards B2C and B2B markets. Ms. Vergouw chairs the Supervisory Board of the Animal Protection Association and is a non-executive member of the board of Eureko Sigorta. Prior to joining Interpolis, she held various management positions at ING for more than 15 years.

The complete position of the Central Works Council in relation to both nominations will be made available on the company’s website upon publication of the AGM agenda. The appointments will take effect upon a decision of KPN’s shareholders at KPN’s AGM on 13 April 2022. The invitation and the agenda for the AGM will be published in March 2022.

The Supervisory Board and Board of Management are grateful to Mr. Sickinghe and Mrs. Zuiderwijk for their valuable contribution to KPN. During his 8-year tenure, of which 7 years as Chairman of the Supervisory Board, Mr. Sickinghe helped guide KPN through a transformational period. His dedication, combined with his extensive telecom, business and financial experience has been highly valuable to KPN. Mrs. Zuiderwijk has, during her 8-year term as member of the Supervisory Board and both the Remuneration Committee and Nominating & Corporate Governance Committee, supported KPN with her broad knowledge of business, IT and society, with a particular focus on the position of KPN’s employees. The Boards furthermore look forward to working with Ms. Koelemeijer and Ms. Vergouw. 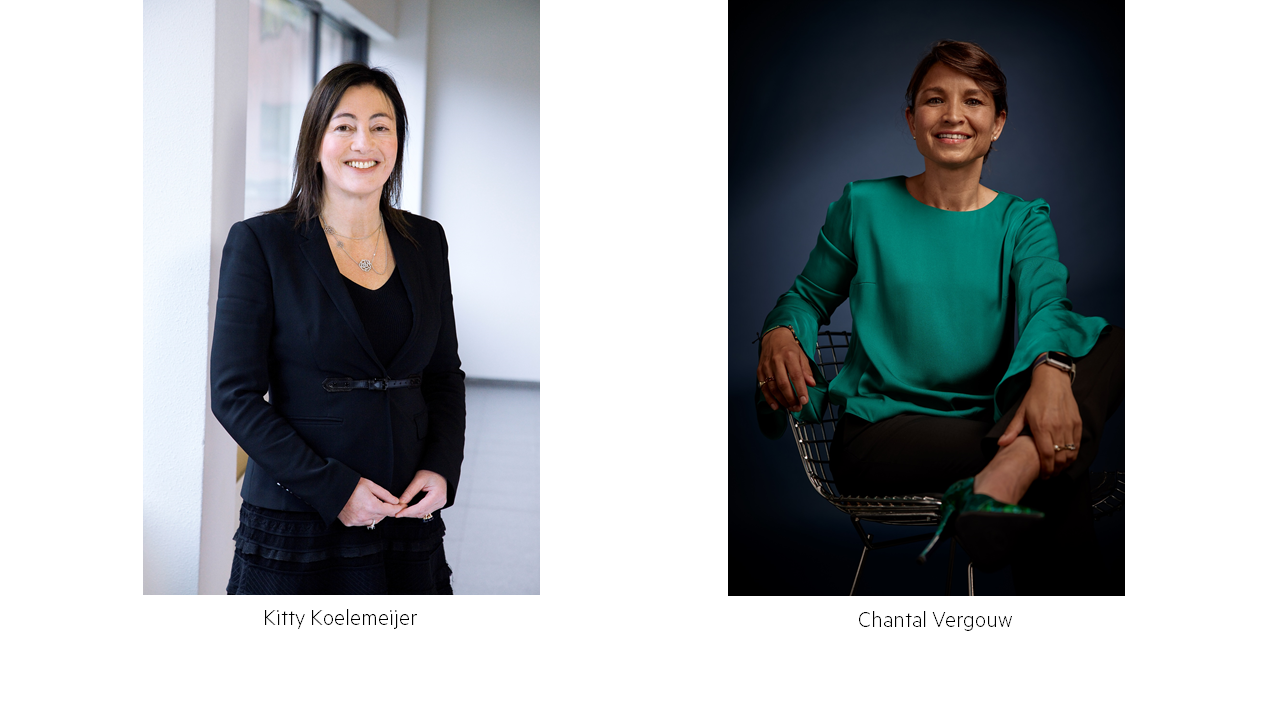 KPN is the first Dutch telecom provider to introduce the ecosim
Preview on 2022: Cybersecurity, fiber and streaming
New Year causes record data pressure on the mobile network
Records of terabytes on network of KPN in 2021
KPN receives recognition for collaboration with startups
KPN subsidiary InSpark achieves exclusive expert status Microsoft Azure
Some modules are disabled because cookies are declined. Accept cookies to experience the full functionality of this page.
ACCEPT COOKIES
We use cookies to optimize the website, no personal information is stored. Learn more
DECLINE COOKIES ACCEPT COOKIES