For the third time in a row, KPN has been named Corporate Startup Star, which shows recognition from the startup community for the way in which KPN collaborates with young and innovative European startups and scaleups. KPN has been actively collaborating with young innovative technology companies for years, a good way to broaden the innovation space for KPN and accelerate innovation and growth of young tech companies.

The Corporate Startup Star awards, organized by the International Chamber of Commerce (ICC) and Mind the Bridge, aim to recognize the world’s most active corporates in working with startups and identifying best practices in corporate-startup collaboration worldwide. Startups have been asked to nominate the most active corporates in open innovation. In total, 25 companies from all over the world have been awarded as Corporate Startup Stars including KPN.

Wouter Stammeijer, Chief Strategy Officer at KPN: “Partnering with young, innovative tech companies is a great way to broaden the innovation space for KPN. At KPN we have been actively working with this community for years via two dedicated teams, this benefits KPN but at the same time also accelerates the innovation and growth of these young tech companies. With KPN Ventures, a 70 million euro venture capital fund, we invest in European technology companies in the early growth phase. Through our Scaleups Liaison Management Team, we connect the best international startups and scaleups with the business challenges of KPN and with our customers in order to optimize offerings and processes."

KPN Ventures
KPN Ventures has been active since 2015 and since then invested in 18 innovative tech companies and realized 9 investments in funds that primarily focus on early-stage European technology startups. It has been successful in building long term partnerships benefiting KPN but also accelerating the innovation and growth of its portfolio companies.

KPN Startup Liaison Management
In the past 5 years over 250 collaborations between KPN and startups and scaleups have been realized. For instance, KPN worked together with innovative companies to create 5G ecosystems in order to make 5G propositions more relevant. KPN also collaborated with several AI companies to improve network processes, as well as in the optimization of processes in the roll-out of fiber.

Active role in ecosystem
Next to this, KPN plays an active role in the overall startup and scaleup ecosystem in the Netherlands. Yesterday, KPN hosted the 18th edition of its Startup Afternoon, where a mix of startups and scaleups, external investors and other Corporates come together. Due to COVID-19 restrictions currently in a virtual setting. The event is mainly focused on networking and sharing innovations. In the latest edition 145 speed dates were facilitated with startups, external investors (access to capital) and corporates such as KPN and others (access to markets). 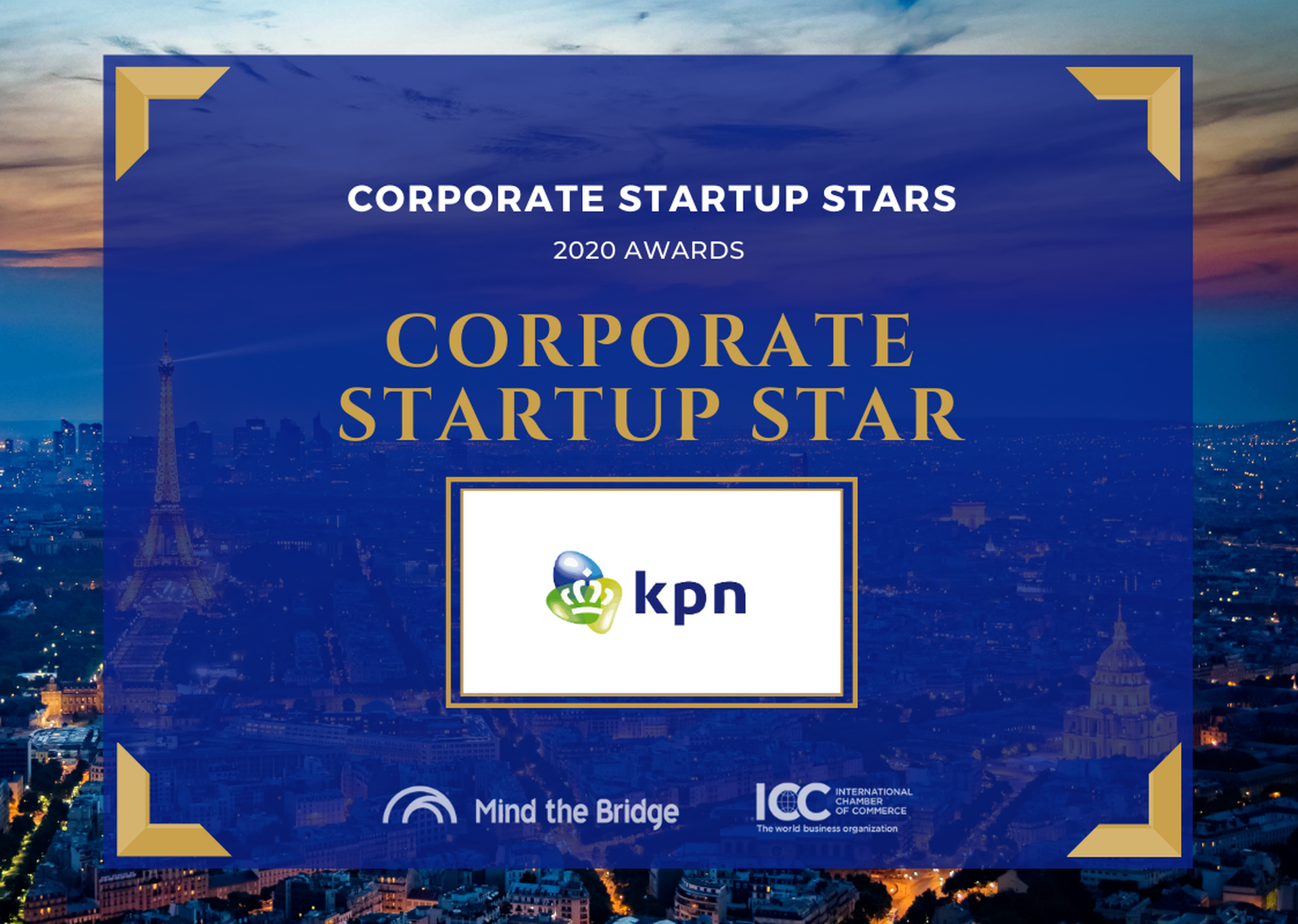